MANSI: Saving lives of children one at a time 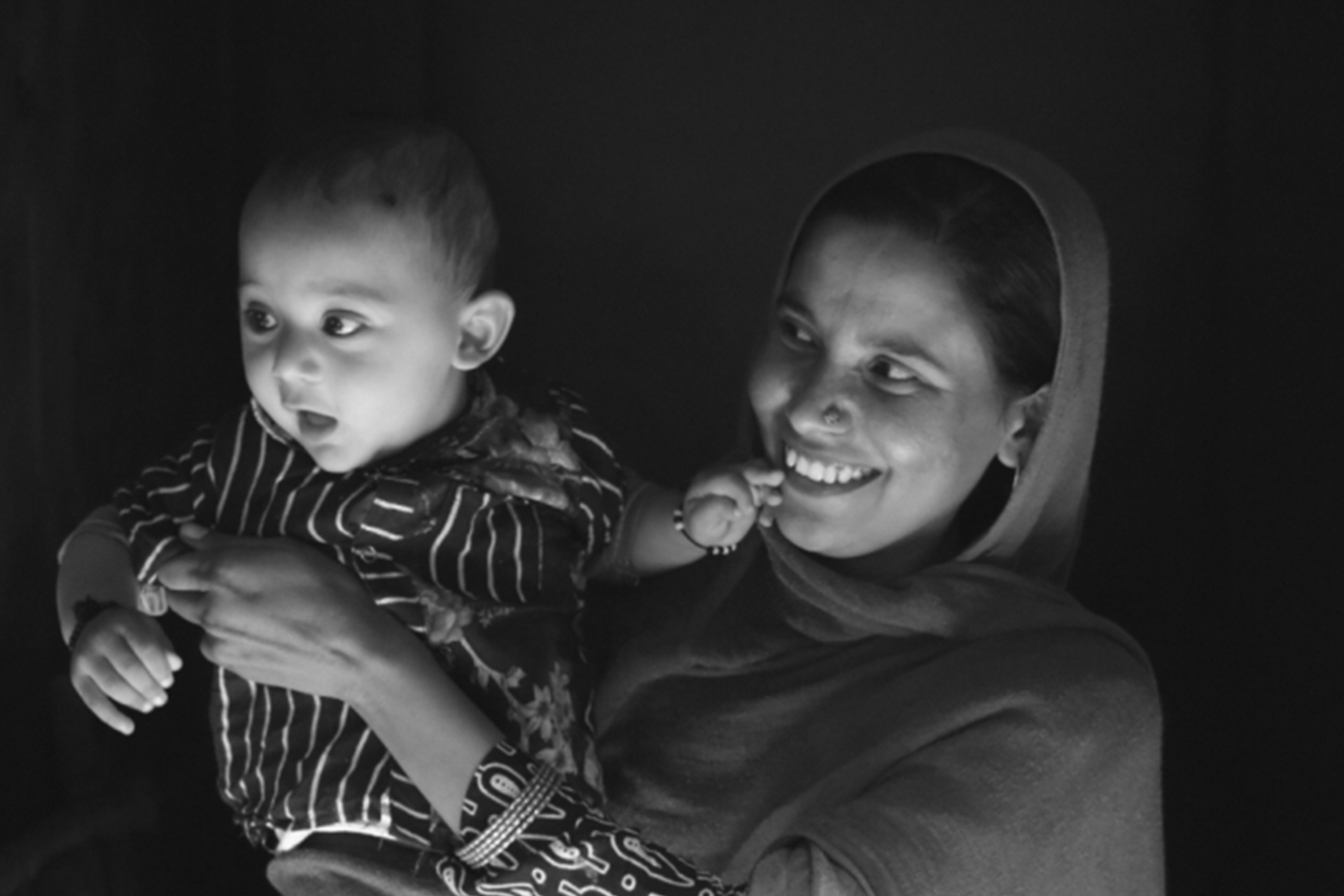 Every parent wants their child to be healthy. In India, this is not always a guarantee. With an infant mortality of 30 per 1000 live births, India is among leaders in infant mortality. The neo-natal mortality rate is 23 per 1000 live births. There are many reasons for the high mortality rates in India. Poverty and lack of access to quality healthcare is one of the main reasons. Additionally, low nutrition levels of the mothers, abysmal maternal health and prenatal care are also contributors towards this trend.

RIST and AIF came together in 2015 to start the MANSI program in 6 districts of Uttarakhand. One of  those districts is Haridwar which  is thepoorest and the most densely populated districts in Uttarakhand. Infant Mortality Rate here  is higher than the national rate. The MANSI project tackles this issue by focusing on empowering the local front-line health workers, called ASHA, to provide the first response to save lives. MANSI builds the capacity of the ASHA workers by giving them skills and knowledge for providing effective home-based care services. ASHA workers also work with the community to bring about behavior changes to promote maternal and child health. Such a localized response is proving to be highly effective in saving lives of children, in both poor and marginalized communities. Children on whom the medical system gave up were saved by the timely and committed intervention of these empowered ASHA workers.

Mansi (in the picture above) was born 3 months premature, weighing only 750 grams. She is her parents first child, much loved and much awaited. When she was born, the doctors told her parents that she would not live much longer. However, with intervention of the MANSI program and  the help of the local ASHA workers, Mansi (named after the program that saved her life) lived, to be adored by her family.

Fayeek was born 3 months premature, weighing 800 grams. His twin, a sister, did not make it. Fayeek and his stillborn sister were the first children born to his parents after 8 years of marriage. They were the answer to their prayers. So, when the doctor told them that they had lost one child, and that the boy won’t survive either, they were devastated. MANSI project team found out about the birth, informed the ASHA workers and with  timely intervention, Fayeek lived. He is 6 months old now, thriving and bringing tremendous joy to the lives of his parents and extended family.

We imagine a world in where every child is born healthy, have opportunities to thrive and grow. The impact of our dollars is that these children are surviving. RIST is excited to be a witness to the journey these families, and these kids take into the future. 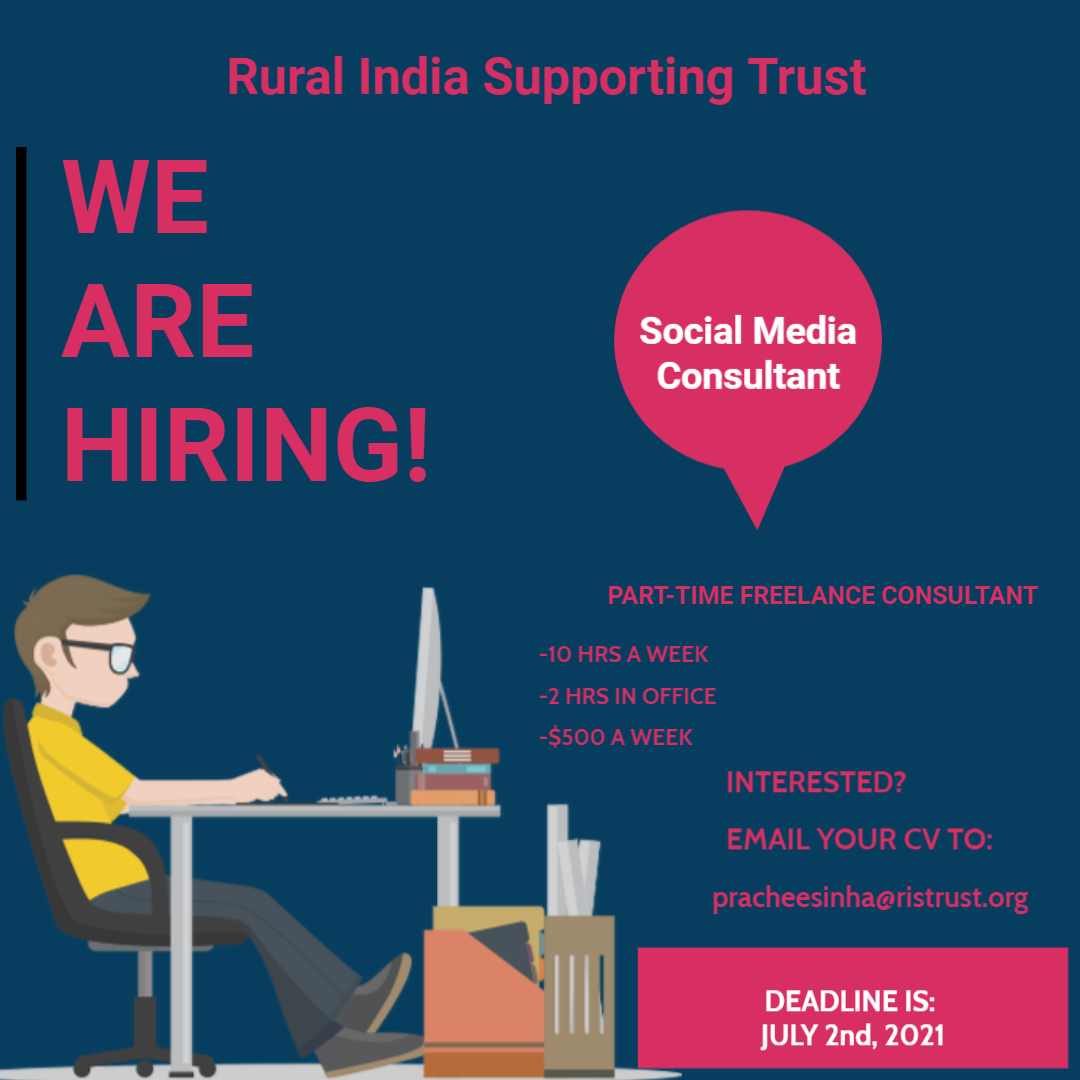 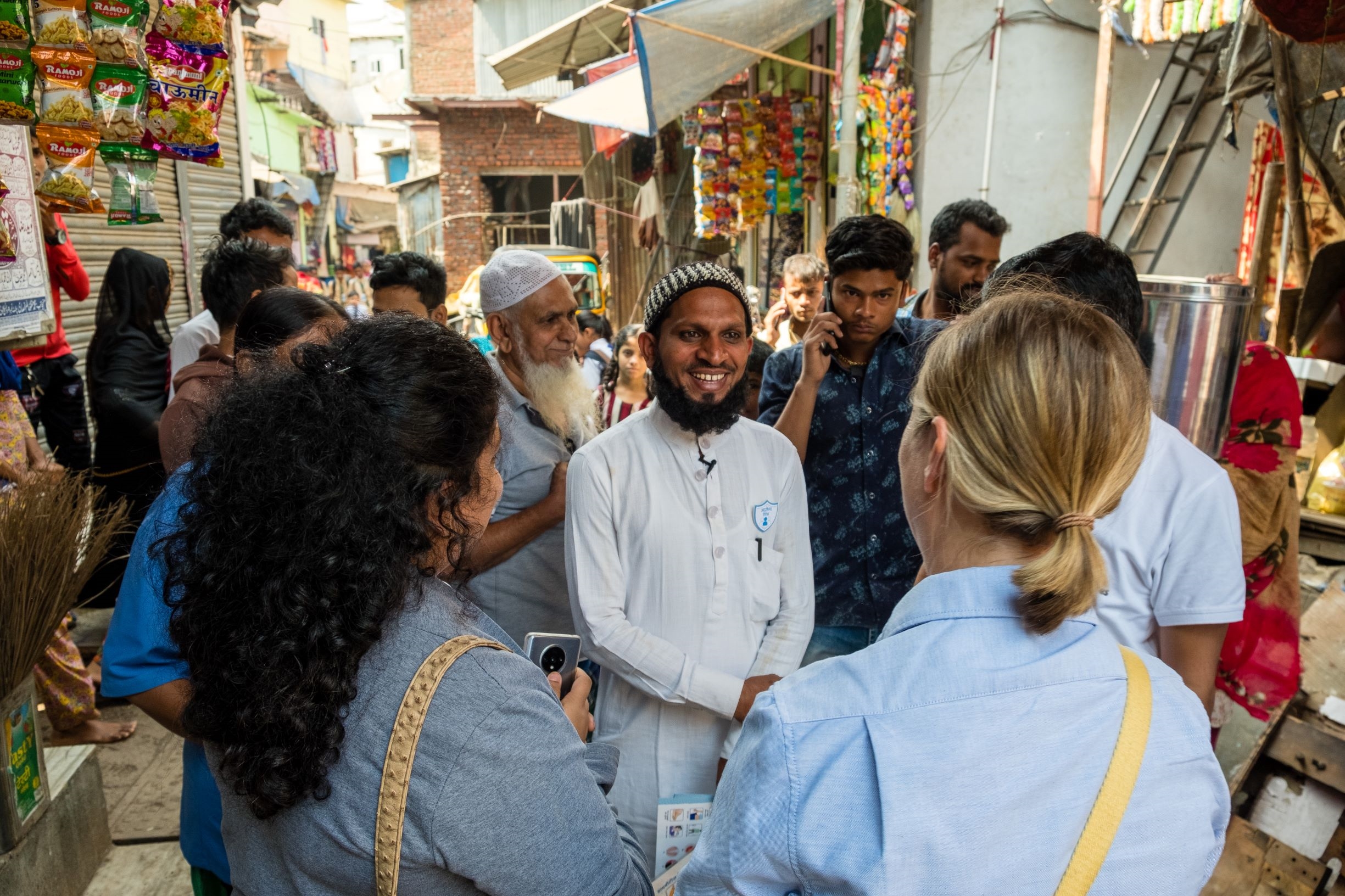