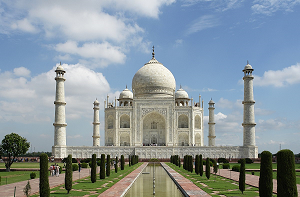 A mish-mash of Karan Johar movies.

Separating coriander leaves from stems in front of the TV, the Mahabharat blaring.

Games of driveway-cricket with my best friend.

The home-cooked chana and dal her mom made.

As a kid, this was how I saw India. From a distance, heavily simplified, and romanticized.

Many years later, I studied abroad and lived the student and tourist life in Bangalore. I spent weekends traveling with my peers and I socialized with a bunch of other ex-pats. I resided in a liberal, cosmopolitan city where the pale color of my skin didn’t afford me any extra attention. Though I was now physically there, I was still experiencing India through a filter.

This time around, for the AIF Clinton Fellowship, things were different. I was there to work, and was immersed in regular, day-to-day, real life. Lucknow differed drastically from Bangalore, too. Despite being a city of almost 3 million, it attracts relatively little foreign tourism, so I often stuck out in a crowd. The state is also one of the most poverty-stricken in the country, and the culture is, comparatively, much more conservative. So I knew that life wouldn’t be comfortable.

I don’t believe I was naive. I had set realistic expectations, and I prepared myself to toughen up. But in October, I had the scariest 13 minutes of my life when my Uber bike driver misbehaved and I couldn’t get away from him. That certainly brought an end to whatever was left of any romanticized version of India I had held. I was determined not to let one bad incident – that could happen anywhere in the world, I reminded myself – overshadow years of love and cultural appreciation, but it did shatter my trust. For months, I wrestled with the ability to feel safe again. In a psychological effort for self-preservation, I became guarded and suspicious, on edge all the time. And just when I was starting to feel comfortable, like I had my footing, I was mugged. It broke me all over again.

I know that part of the reason I was targeted for these crimes is that it’s phenotypically obvious that I’m a foreigner. And no matter how much I understand the culture, how well I can speak the language, or how long I reside there, I will never be able to walk down a Lucknow street and not be stared at. I’ll always be seen as – and truthfully, feel like – an outsider.

As I’ve grown up, I’ve learned that relationships are complicated. This applies to relationships with places, too. India has been part of my identity for over 15 years, and I have loved her faithfully. This time around, however, was extremely trying. I continue to love her, but it’s complicated.

I only had 4 days between the time I decided I had to leave, because of the pandemic, and my departing flight. I had a lot of packing to do, loose ends to tie up at work, and friends to say goodbye to. It was abrupt, and I was struggling to really feel a sense of mental or emotional closure.

My closest friend in Lucknow suggested we take a road trip to Agra, the city of the Taj Mahal. It was so spontaneous and unreasonable and crazy – leaving after my going away party at 1 AM, we arrived at 5:30 AM, right as the gates opened.

Seeing the Taj Mahal was a childhood goal and a bucket-list item! I had left India in 2017 without having seen it, but assured that I would return to India one day. Now I was leaving and not sure when or if I would ever return.

Driving with no sleep, the Lucknow-Agra Expressway was lonely, sprinkled with early morning fog. The Taj Mahal, especially at sunrise, is absolutely stunning. The silhouette of one of the literal Wonders of The World stands in front of me, peaceful, stately, bold in its beauty. I’m actually speechless. I stand in absolute awe, soaking it in. My eyes tear up and my chest swells. It is breathtaking.

Sitting on the lawn and reflecting, it hits me that the Taj Mahal was built as a gesture of love. I think about the relationships we form, with people, with places. I think about my love for India – how over the last few months it has been tested, how it has evolved, and truthfully, how it has persisted. Here I was, loving the most cherished site in India, with a dear friend, too. I’ve been scarred, but not broken. I feel incredibly blessed to have so much love in my life at this moment.

The Taj Mahal is also a tomb – a symbol of death, of endings. Of closure. This was my time in India, coming to a close. The symmetry of this one last road trip felt just impossibly, beautifully poetic.

*William J. Clinton Fellowship for Service in India trains and places young professionals in service with development organizations in India to learn about inclusive leadership and local solutions to pressing challenges. It shapes the next generation of change-makers and builds capacity in the civil sector through cross-cultural collaboration. RIST sponsored 10 Fellows in the year 2019-2020.

McKenna Parker served as an RIST/AIF Clinton Fellow with Medha in Lucknow, Uttar Pradesh. For her Fellowship project, she expanded partnerships with educational institutions to scale up an existing 21st-century career skills training center designed to improve employment outcomes for youth. Learn More about her project here: https://aif.org/author/mckenna-parker/

A previous version of this article was originally published on June 4th, 2020, by the American India Foundation here. 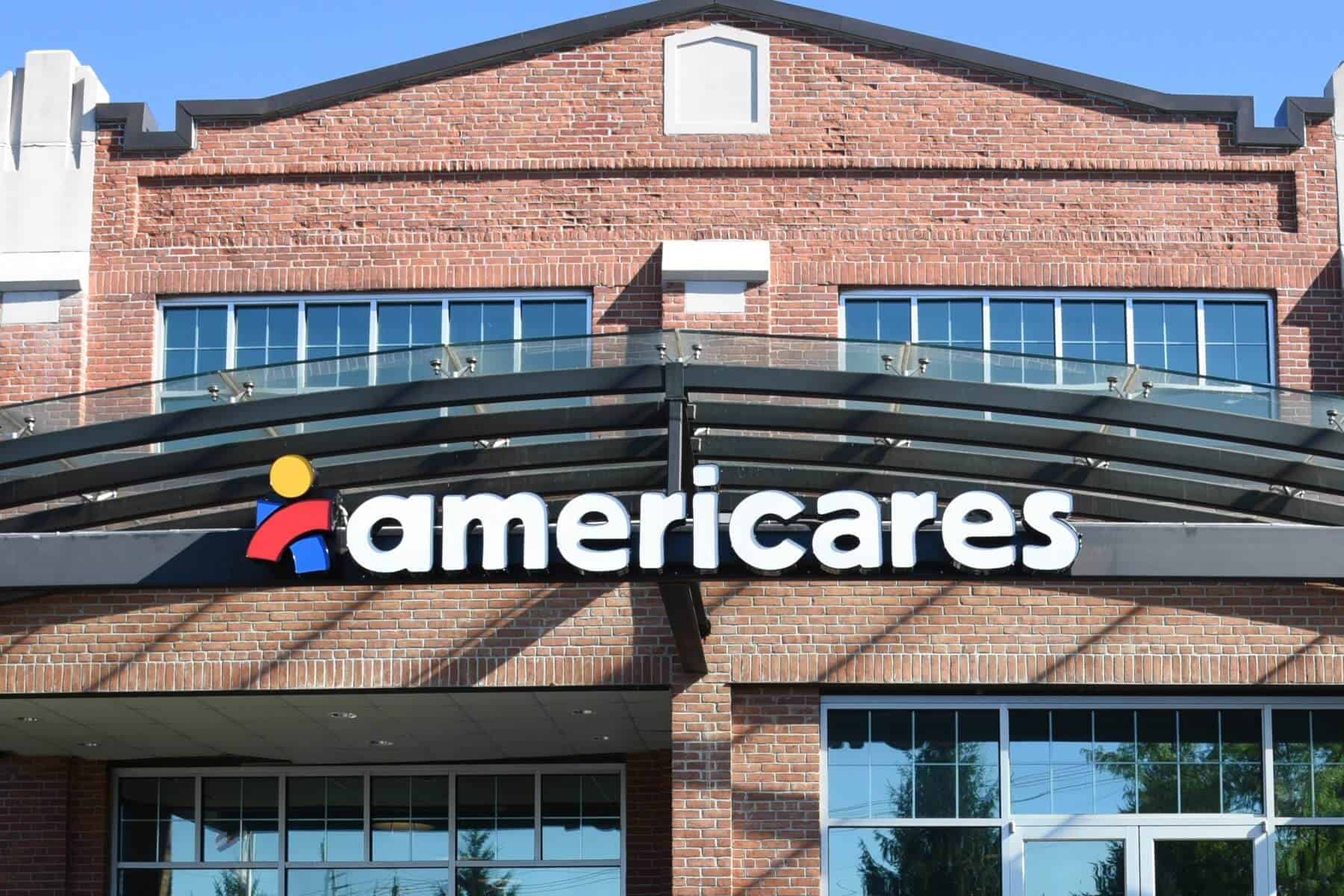 RIST has been supporting Americares, By Providing Key Funding For The Americares Mobile Health Centre program

RIST has been a core supporter and partner in the growing program while also supporting other Americares programs in India. 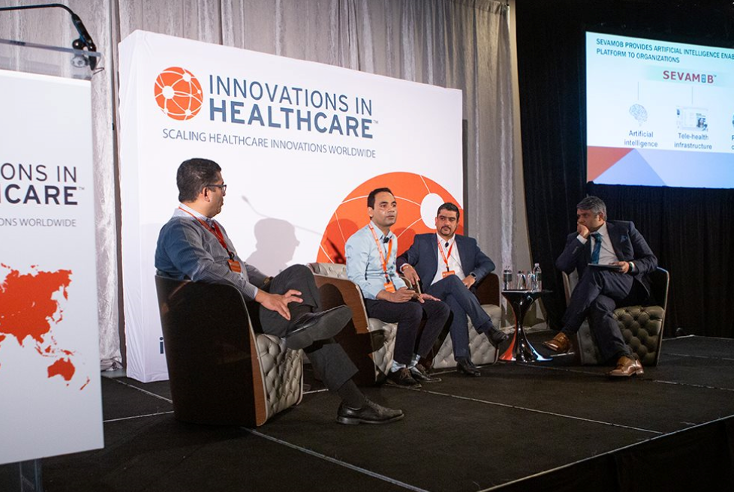 The primary goal of this project is to strengthen health outcomes in India by methodically identifying which Indian states are ready for innovative partnerships with international institutions. 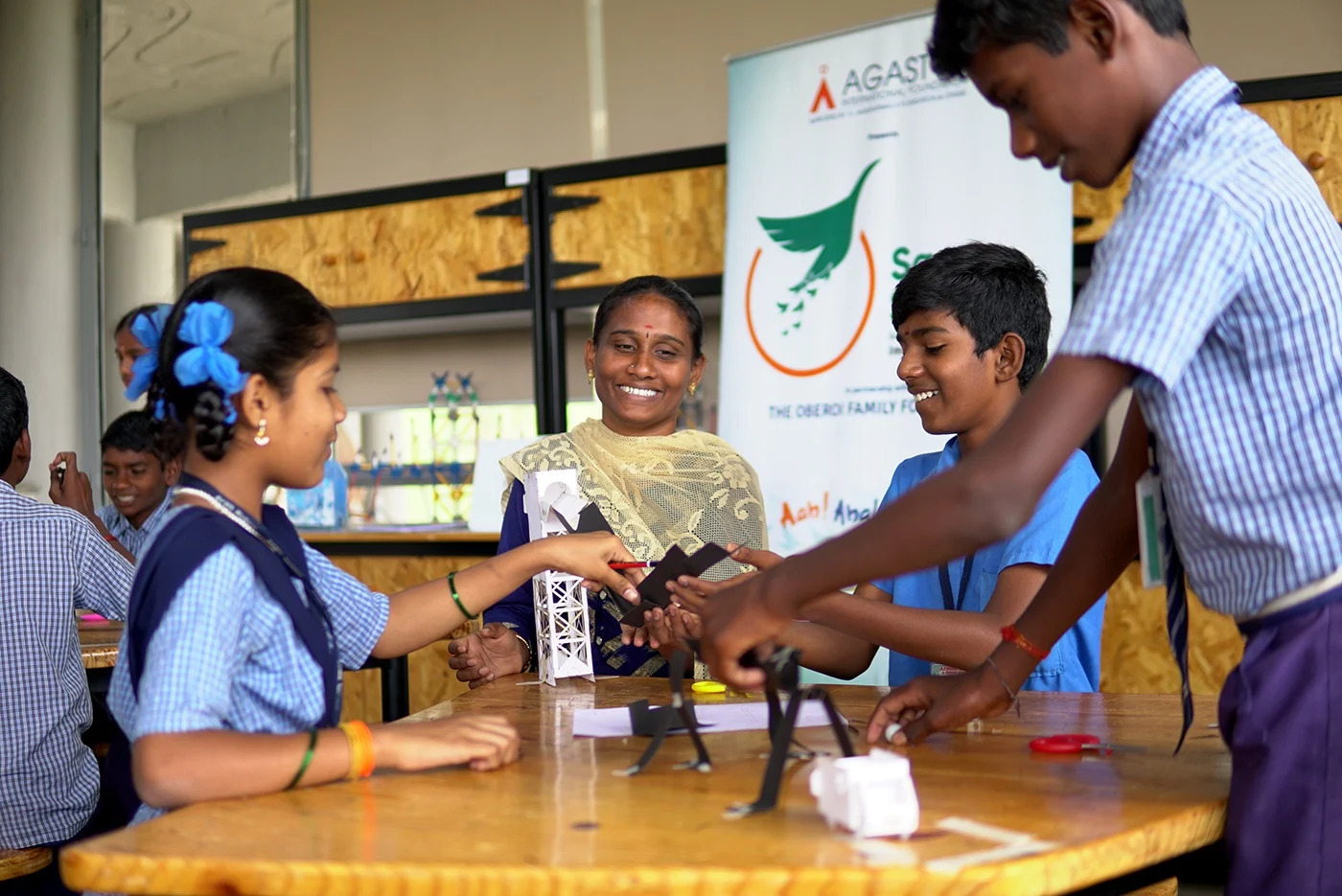 With support from RIST, Agastya reached out to schools and Communities across 6 states of India

McKenna Parker, a RIST/AIF Clinton Fellow, narrates her story and experience while based in India 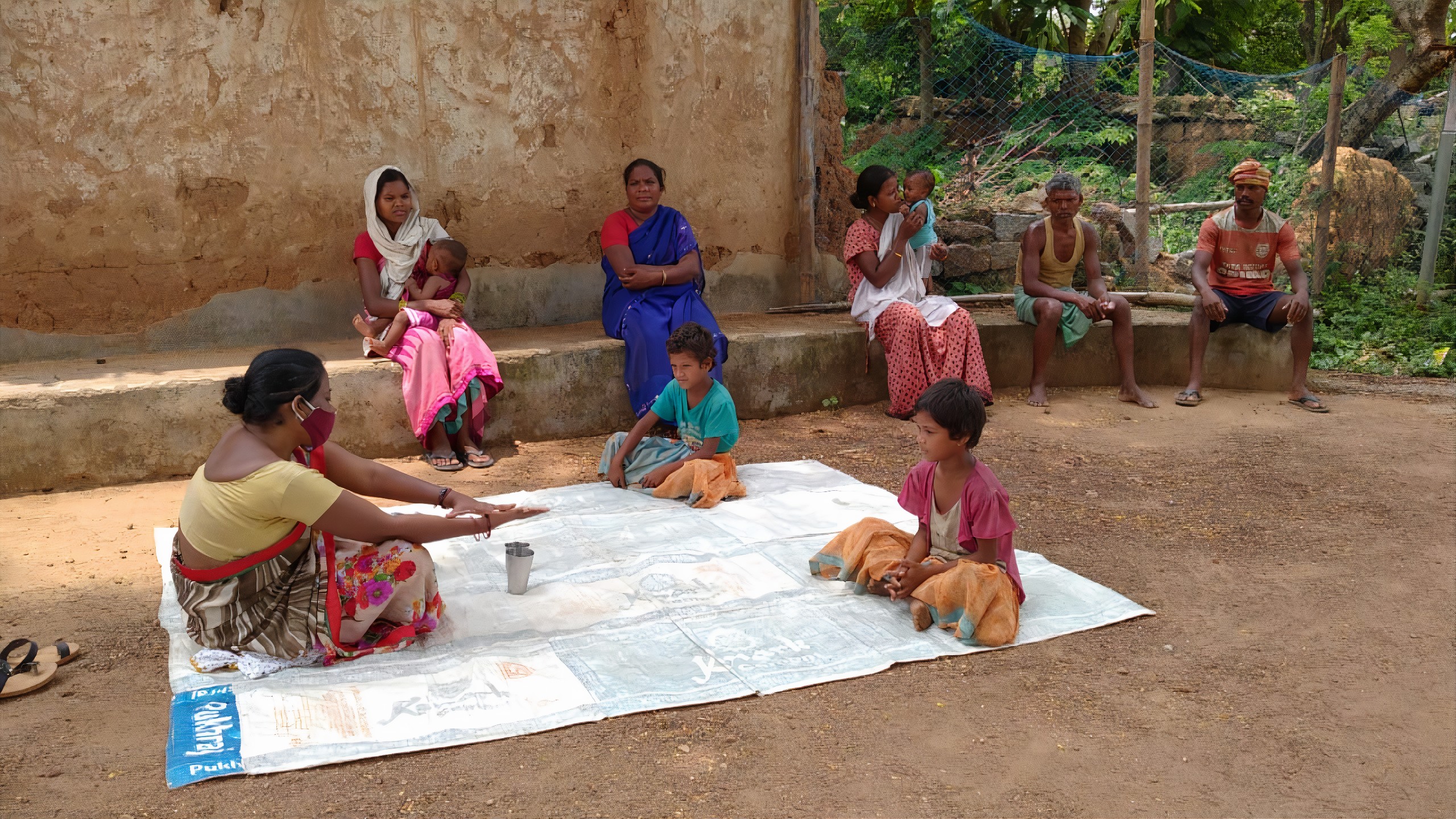